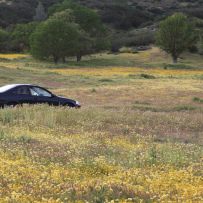 Let’s face it: when people don’t talk American, it frustrates us. It’s almost like they don’t want us to know what they are saying. But sometimes, the tongues of Europe can actually be quite entertaining, such as watching the German dubbed edition of Star Wars. Darth Vader sounds even more terrifying in this classic lightsaber duel scene, like some sort of fascist robot from Hell, while Obi-Wan Kenobi sounds even cooler than the sultry sounds of Sir Alec Guinness, which didn’t seem possible initially. But Darth Vader’s voice…yeesh. It’s enough to give you nightmares. Enjoy!