Home » Funny Videos » Goat Simulator: The Craziest Game Ever Made

Goat Simulator: The Craziest Game Ever Made 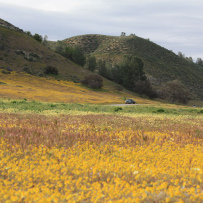 Goat Simulator seems to have been created as a model of the Internet: make everything as crazy as possible, have nothing make sense, and make it as fun as humanly possible. In this game, your protagonist goat has near omnipotent powers, destroys pretty much everything it touches, and is impervious to damage. Enjoy this video of TeamFourStar member Lanipator playing the game as his character Vegeta from DragonBall Z Abridged. When a comedic voice actor meets a comedic game, comedy is sure to happen by default.